In 1996, Shawn Bayliss first opened the doors of Bayliss Law Offices in Hurricane, WV, with a focus in Family Law, Divorce and Criminal Law. 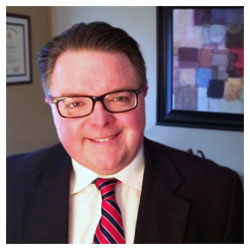 Shawn Bayliss is a graduate of West Virginia University and University of North Carolina — Chapel Hill. He’s been on the Salvation Army Advisory Council since 1997 and is the founder and organizer of Operation United Homefront and Freedom Ride and Rally, which raised $30,000.00 for the families of Guard Members deployed in Iraq.

In addition, Shawn was a participant and fundraiser for the Polar Plunge Special Olympics.

Previously, Shawn was a former counsel to the West Virginia Senate Finance Committee and has been involved with the following:

In college, Shawn founded the Duquesne University Christian Legal Society and was a proud member of the WVU Marching Band. 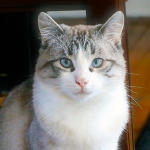 Sake is in charge of stress management and pest control.